05: Ayya Dhammadhira, Buddhist nun, on loss and impermanence, letting go and a quest for deeper knowing 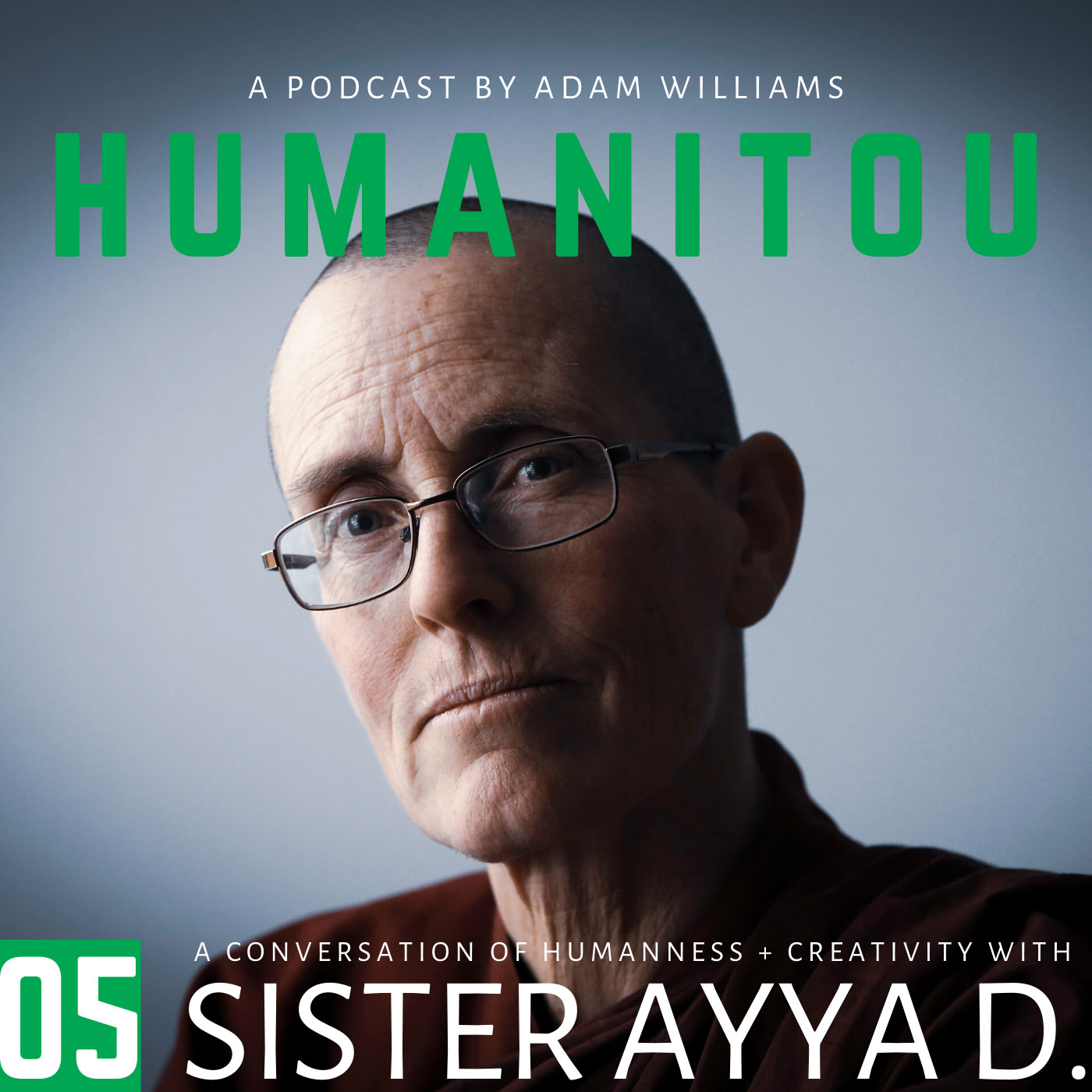