11: Inaiah Lujan, prolific creator, dispels the myth of being a 'Jack of all trades, master of none' 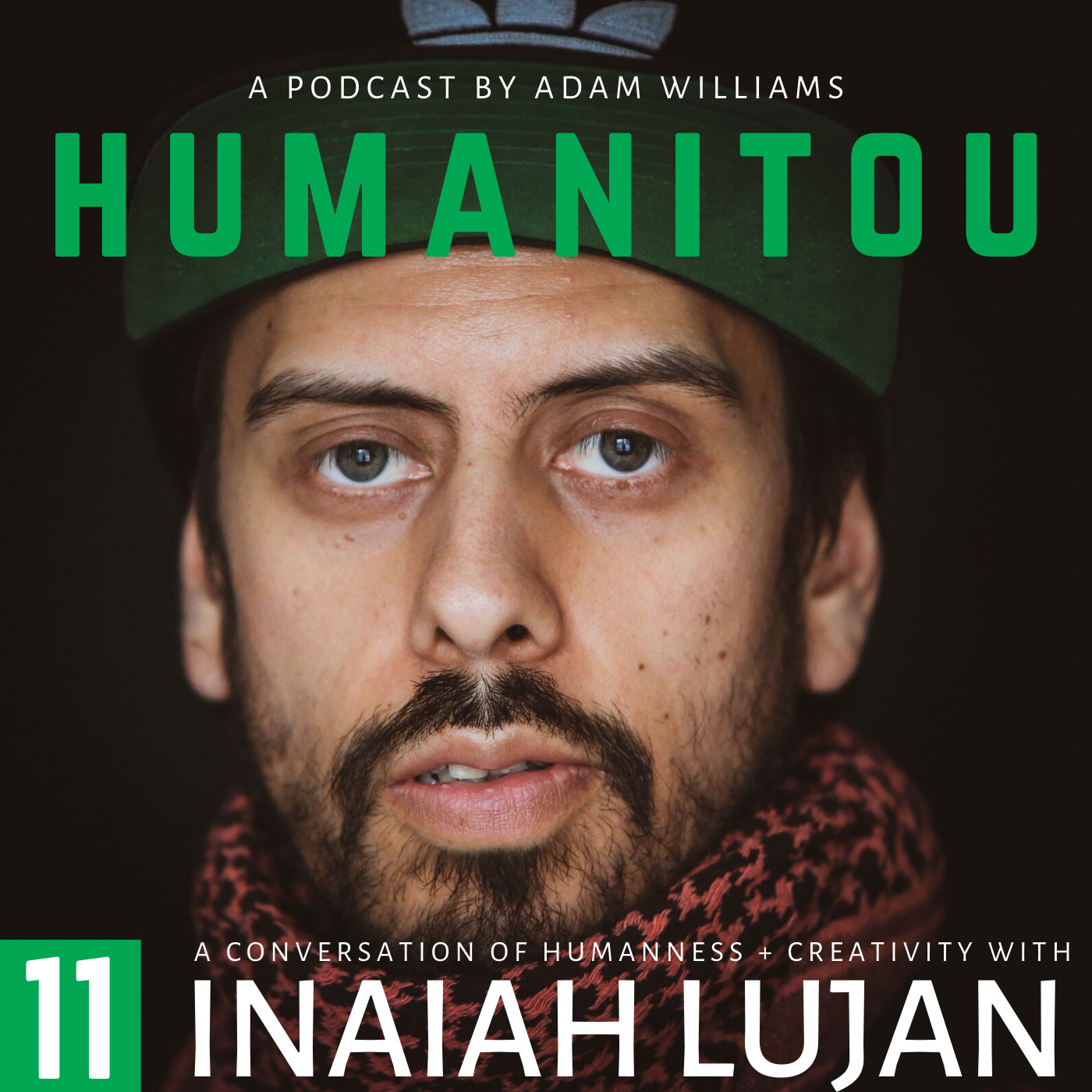 Humanitou: Conversations of Humanness + Creativity
11: Inaiah Lujan, prolific creator, dispels the myth of being a 'Jack of all trades, master of none'