28: Adam Williams, on the Season One wrap-up, Humanitou updates and Lewis Hyde's 'The Gift' 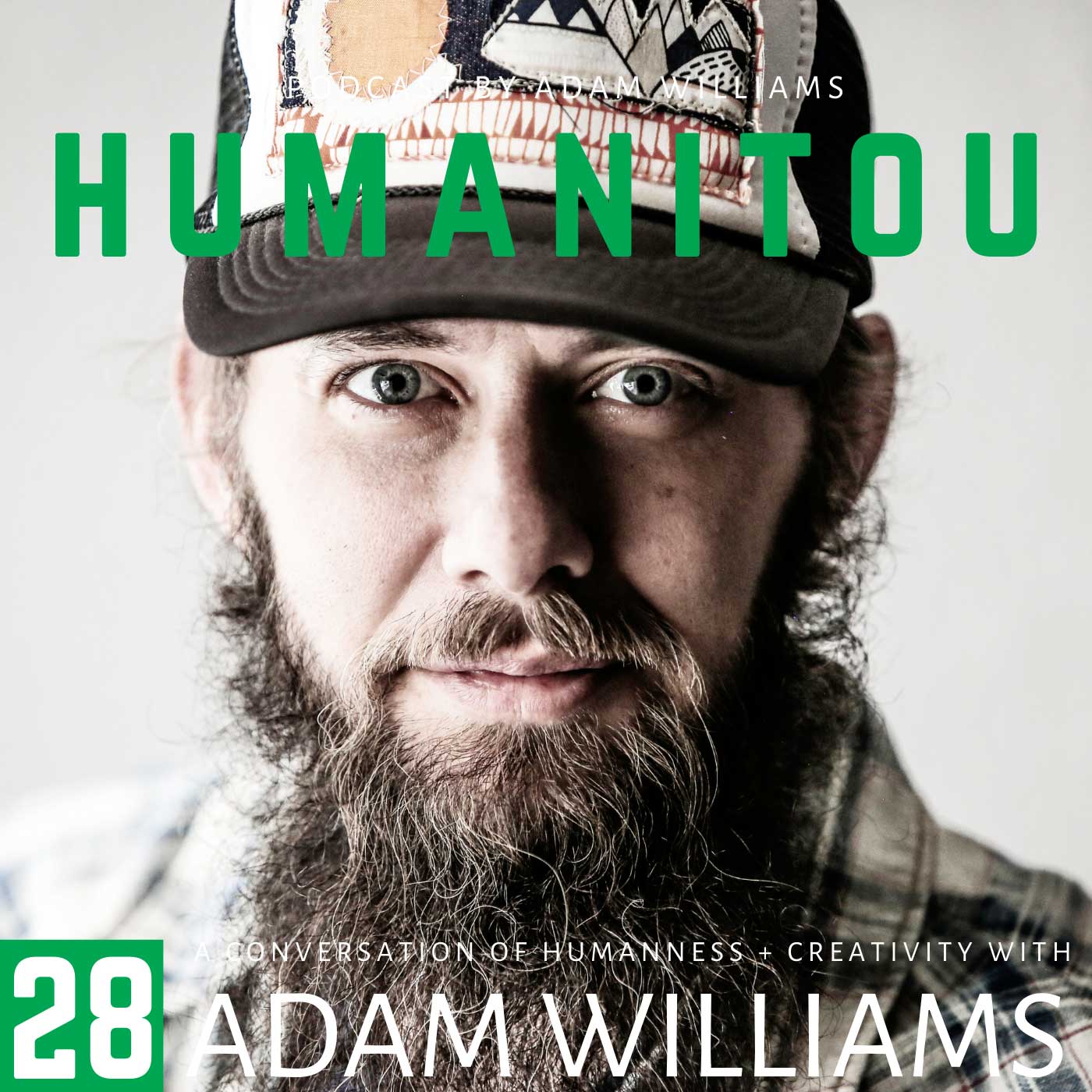 Humanitou: Conversations of Humanness + Creativity
28: Adam Williams, on the Season One wrap-up, Humanitou updates and Lewis Hyde's 'The Gift'