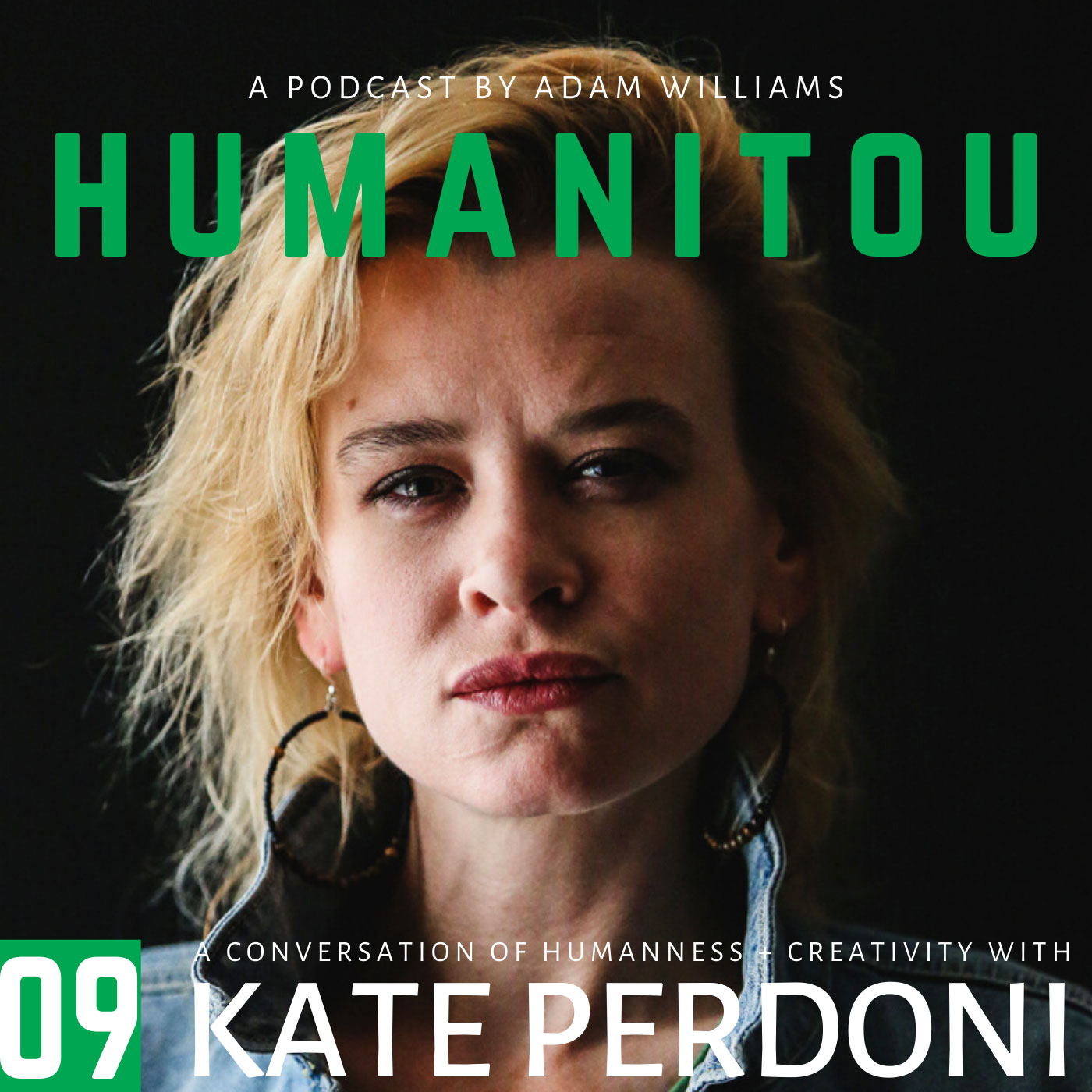 Kate is an Emmy®-nominated producer and director, a writer and filmmaker, a television host with Rocky Mountain PBS, and a rock musician -- currently in the band, Spirettes -- who has performed, recorded and toured near and far with her music. Kate shares her story of growing up in poverty on a 40-acre vegetable farm in remote Minnesota. She tells of leaving home for college at 16 and the importance of the winding road she took to finish college several years and a few schools later at 23. Kate has adventurously flowed back and forth across the country over the years. She has worked in various forms of journalism and media … has given birth to rock bands, and to a son who, now 9 years old, has taken to the backstage life with his mom. Along the way, we’ll hear Kate’s insights about trusting one’s inner voice, about self-validation and about exploring curiosity. We’ll talk about the value of silence, and Kate’s definition and experience of God. More at humanitou.com.

Show notes at https://humanitou.com/kate-perdoni/. [Episode transcript will be added soon.]