111: Big Samir, of The Reminders, on empowerment, providing 'the soundtrack to protests,' and Snoop Dogg 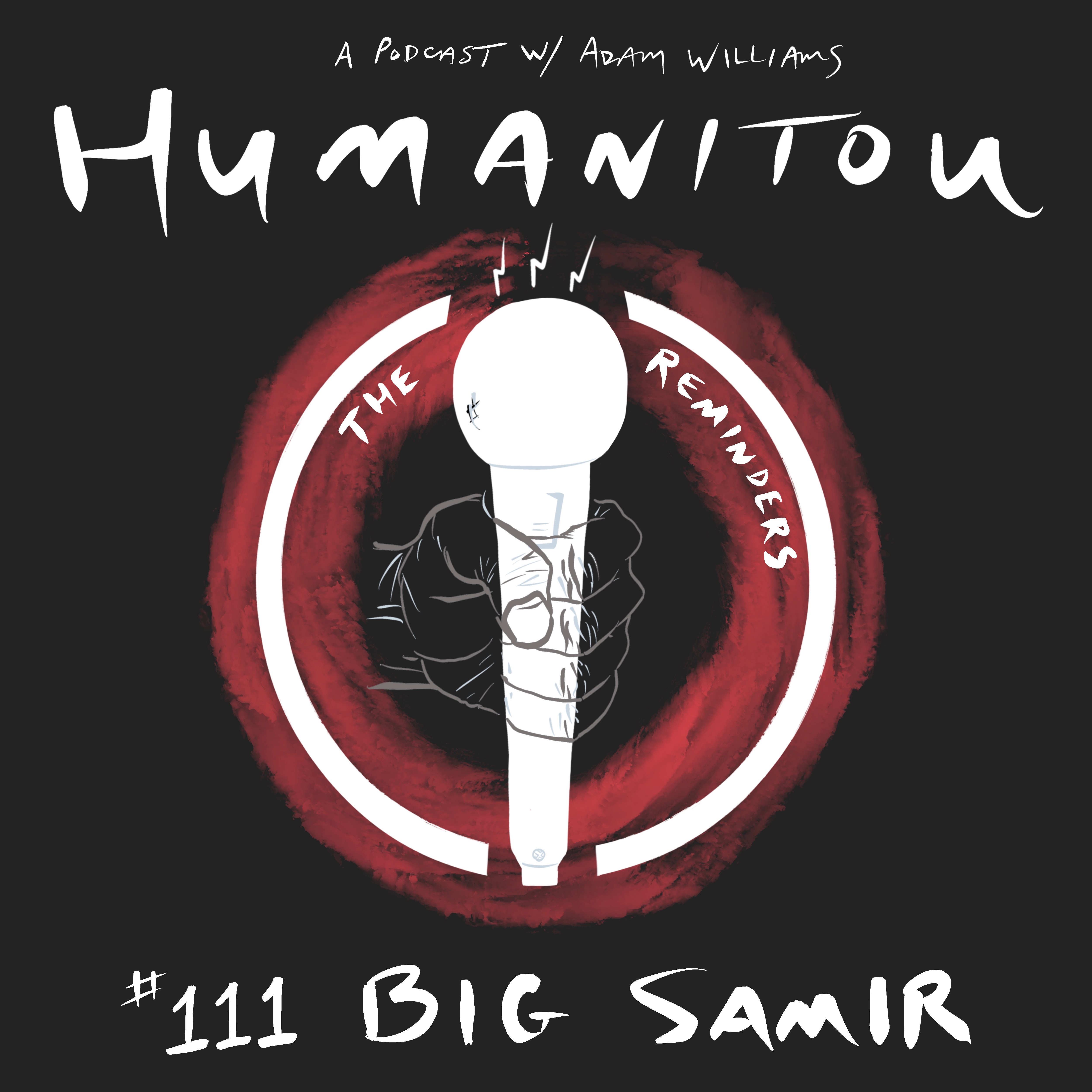 Humanitou: Conversations of Humanness + Creativity
111: Big Samir, of The Reminders, on empowerment, providing 'the soundtrack to protests,' and Snoop Dogg

Big Samir, the bilingual lyricist and emcee of The Reminders, grew up in Belgium and the Congo, and in a single-mother home with the images of MLK, Jr., Marcus Garvey and Malcolm X on the wall. We talk about his rising above the challenges of his youth, and the empowering and loving messages of The Reminders. We talk about The Reminders sharing stages with some of Samir's influences, like Snoop Dogg, Rakim, Lauryn Hill, Redman, Method Man and so many more. Even though the music he and his musical partner and wife, Aja Black, make is conscious and activist-energized -- "the soundtrack to the protests" -- Samir rejects wearing the "activist" label. He tells why. Along with a lot more of his story, including about his Muslim faith, his presence as a father, and the cheat codes to life. More at humanitou.com.

Show notes and transcript of this episode at humanitou.com/big-samir-reminders.