90: Laura Elizabeth Pohl, humanitarian storyteller, on starting over and advocating through photography and film 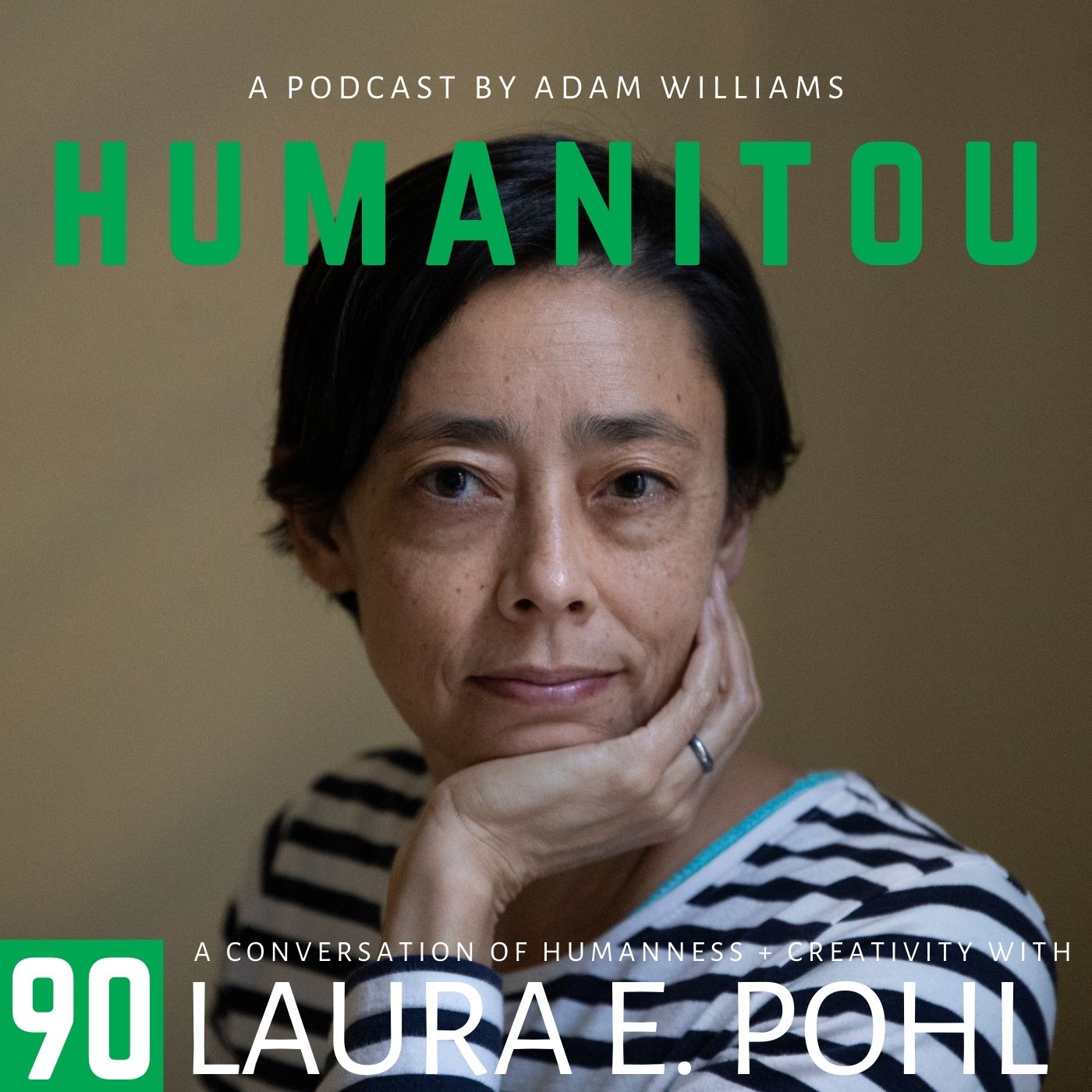 Humanitou: Conversations of Humanness + Creativity
90: Laura Elizabeth Pohl, humanitarian storyteller, on starting over and advocating through photography and film

Laura Elizabeth Pohl is a humanitarian photographer and documentary filmmaker living in Cape Town, South Africa. Laura has traveled the world extensively, and spent many years living and working in developing countries, advocating for the dignity and humanity of the people she features in her visual storytelling. She has documented stories of HIV, ebola, migration, malnutrition and other deeply human subjects. In this conversation, I learn how Laura's journalism career started with interviewing celebrities -- e.g. Britney Spears, Winton Marsalis, Mary J. Blige -- and that she and I lived only an hour away from each other in South Korea when we experienced our generation’s biggest “where were you when” moment. I learn how Laura became a self-taught documentary filmmaker over the course of one weekend, and under deadline. I learn why she left behind a relatively stable job as a Dow Jones business reporter in Asia to start over as a photojournalist, and how she cobbled together paychecks to make the dream work along the way, including getting fired from a waitressing job after only two weeks. And a lot more. More at humanitou.com. 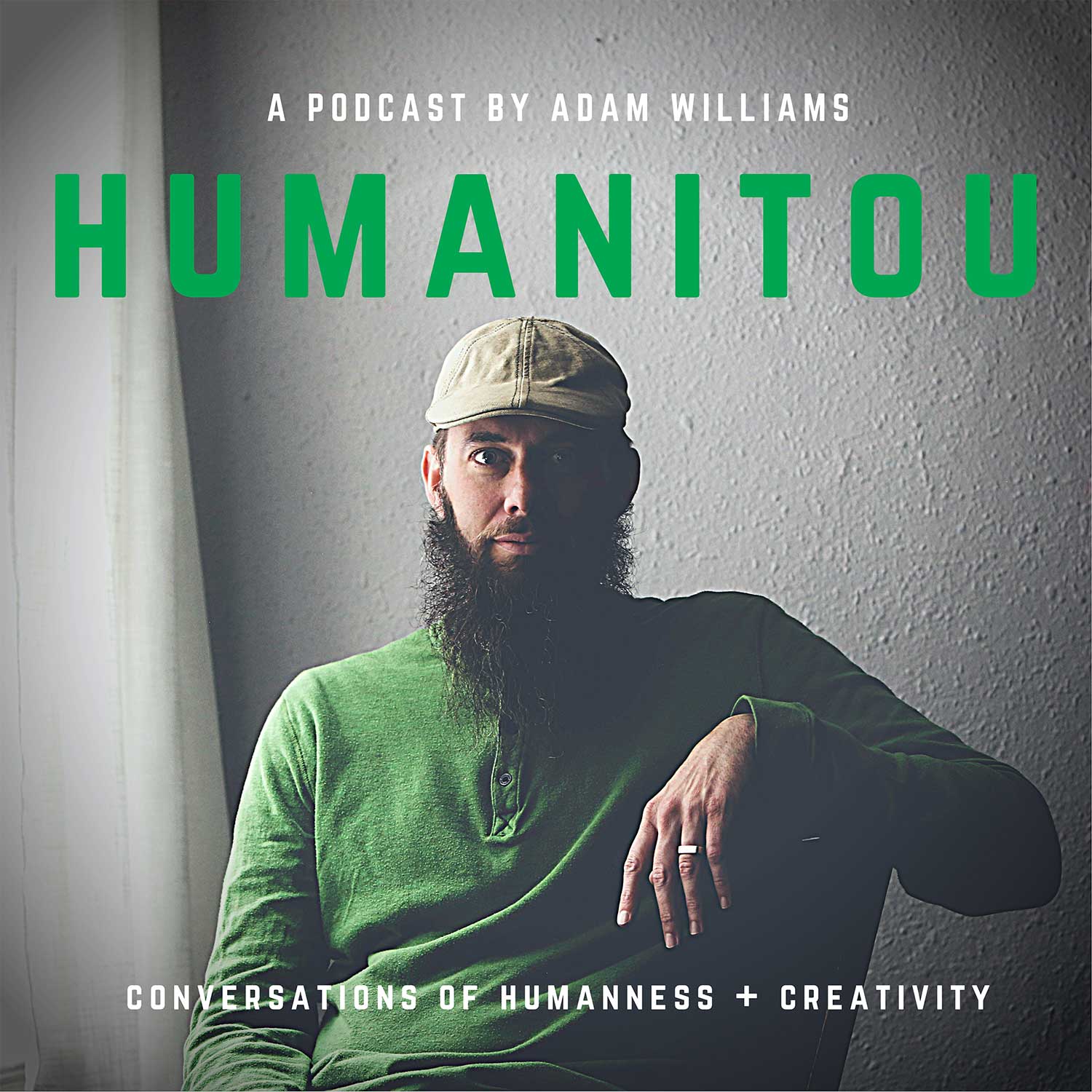 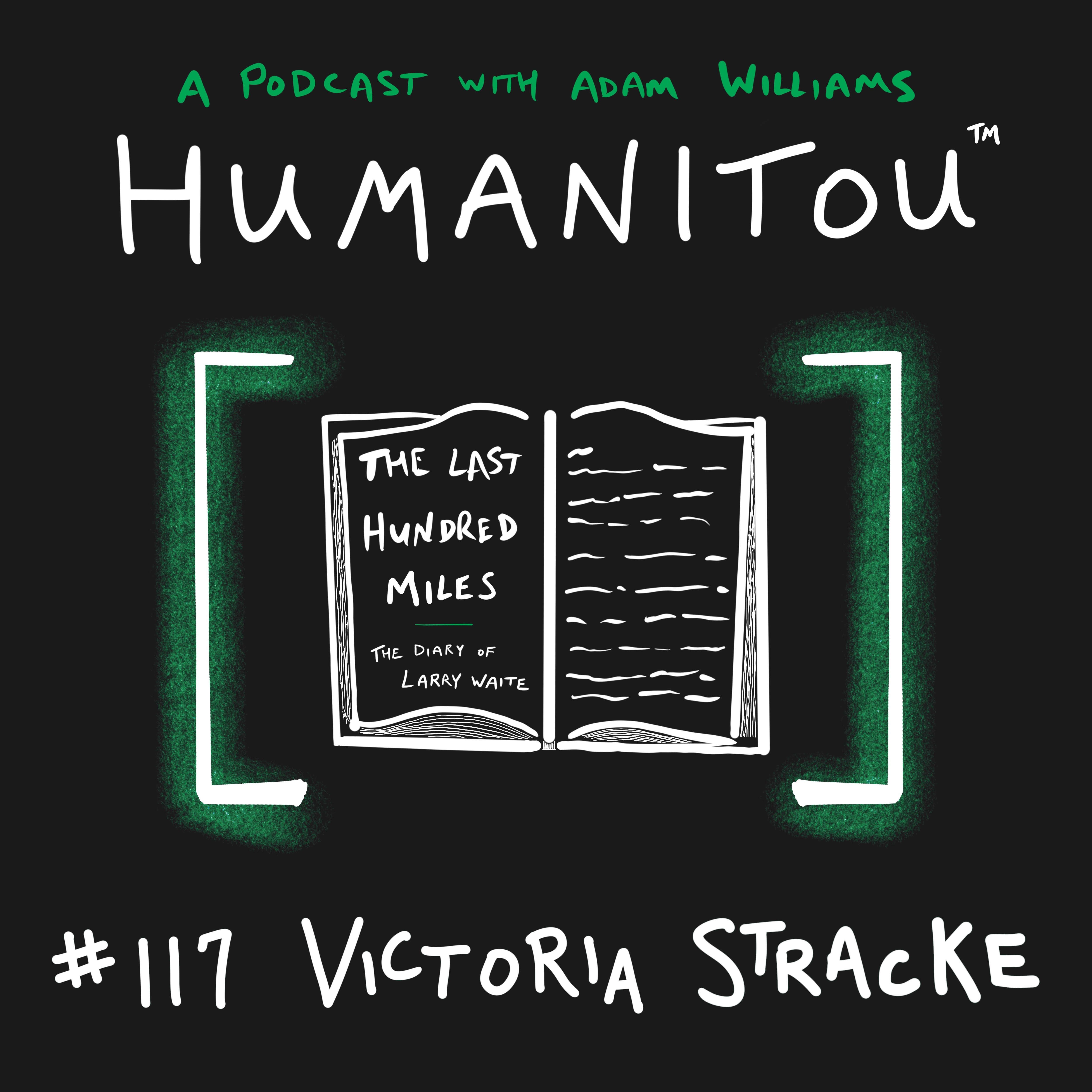 117: Victoria Stracke, publisher of 'The Last Hundred Miles: The Diary of Larry Waite'

Victoria Stracke is the curator and publisher of "The Last Hundred Miles: The Diary of Larry Waite." And she has remained anonymous in that role. Until now. Larry was a gay man who grew up in the Midwest during the 1950s and 60s. He prolifically documented his life for more than 30 years, with intimate and sometimes brutal, raw honesty. Those diaries ended up in Victoria's hands. In this conversation, we find out how she came to be the keeper of Larry’s story, how she ultimately decided to move forward with publishing the diaries on his behalf, and the special relationship she has with him now, posthumously, through his writing and photographs. Victoria describes Larry's life as one of tragic beauty. More at humanitou.com. ----MORE---- Humanitou is created, produced and hosted by Adam Williams. Show notes and transcript of this episode at humanitou.com/victoria-stracke-the-last-hundred-miles. Follow on Instagram @humanitou Support the Humanitou Podcast: https://humanitou.com/support-humanitou/ About Humanitou: https://humanitou.com/about/ Media Kit: https://humanitou.com/media-kit/ ...

Ber-Henda Williams is an empathic coach and facilitator, a bilingual poet and storyteller, and founder of The Power of Girlhood, a leadership institute for teen girls in Detroit. In this conversation, we talk about Detroit, and about going against the tide and leading from where we are. We talk about the need for curiosity, love poetry as a tool against the political power structure, and going toe-to-toe with the boys in class, laying down beats and rhymes. We've got special shoutouts to DJ Kool Herc and Sheila E. ("she's not just some Prince protegé"), among many other influences, including Eve Ensler and her play, "The Vagina Monologues." And we talk about other things, too. More at humanitou.com. ----MORE---- Humanitou is created, hosted and produced by Adam Williams. Show notes and transcript of this episode at humanitou.com/berhenda-williams-2. Follow on Instagram @humanitou Support Humanitou: https://humanitou.com/support-humanitou/ Give feedback to Humanitou via the Listener Survey at humanitou.com About Humanitou: https://humanitou.com/about/ Media Kit: https://humanitou.com/media-kit/ ...