108: Adam Williams, on the season wrap-up, Humanitou updates and Lewis Hyde's 'The Gift' 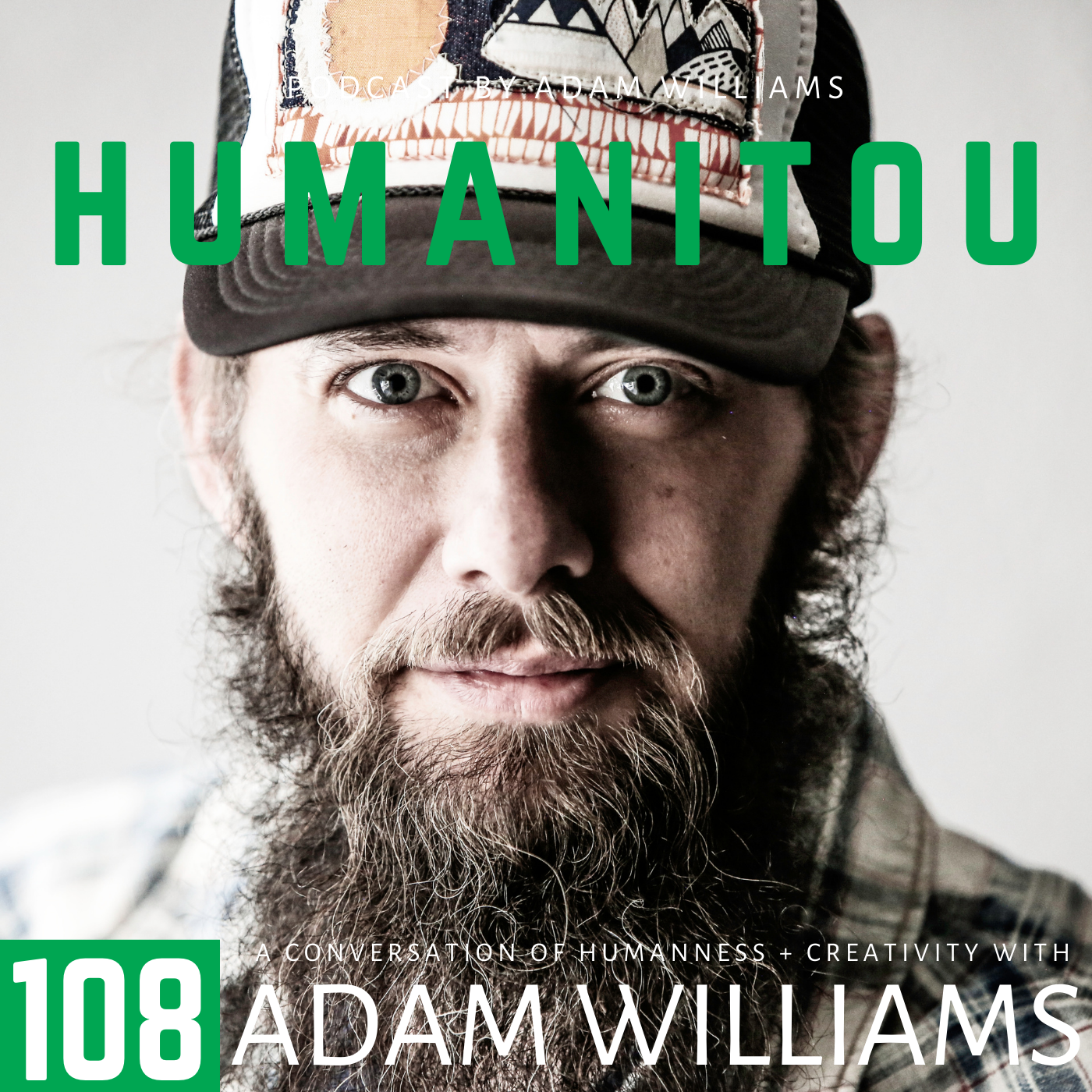