118: A Poet Was There ... Nguyễn Chí Thiện, Vietnamese Dissident 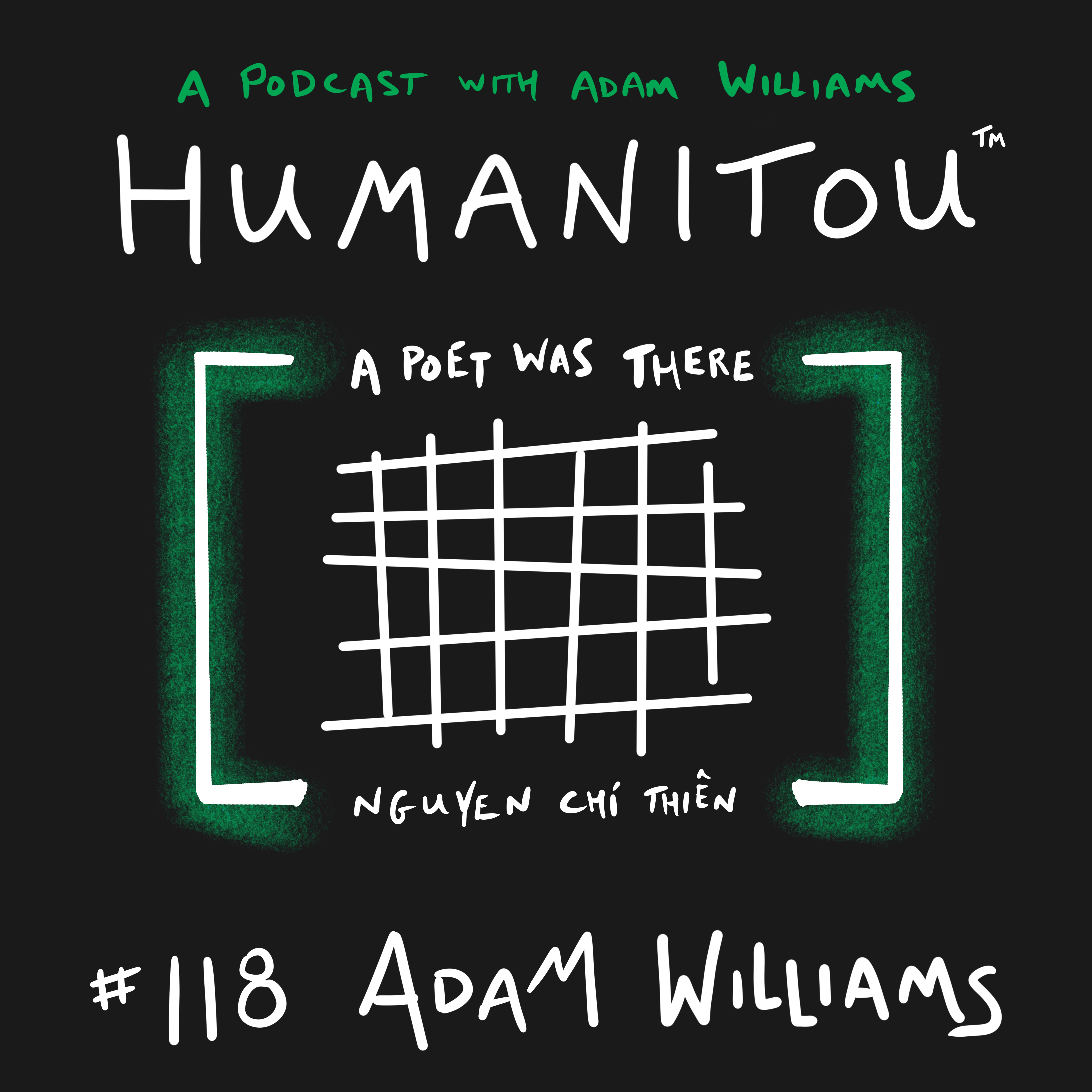 In this solo episode, Adam Williams kicks off an occasional series called “A Poet Was There.” Adam reads his poem, "I Want Poets," which is his kernel of inspiration for the series, praising poets as essential truth tellers, the ones who are most equipped to help us understand the human experience -- our own and others’ -- more fully. In this episode, Adam tells the what, why and how of "A Poet Was There." He also highlights the story and work of the first poet in the series: Nguyễn Chí Thiện, a Vietnamese dissident who spent 27 years in and out of North Vietnamese "reeducation" camps. More at humanitou.com.

Show notes and transcript of this episode at humanitou.com/nguyen-chi-thien.